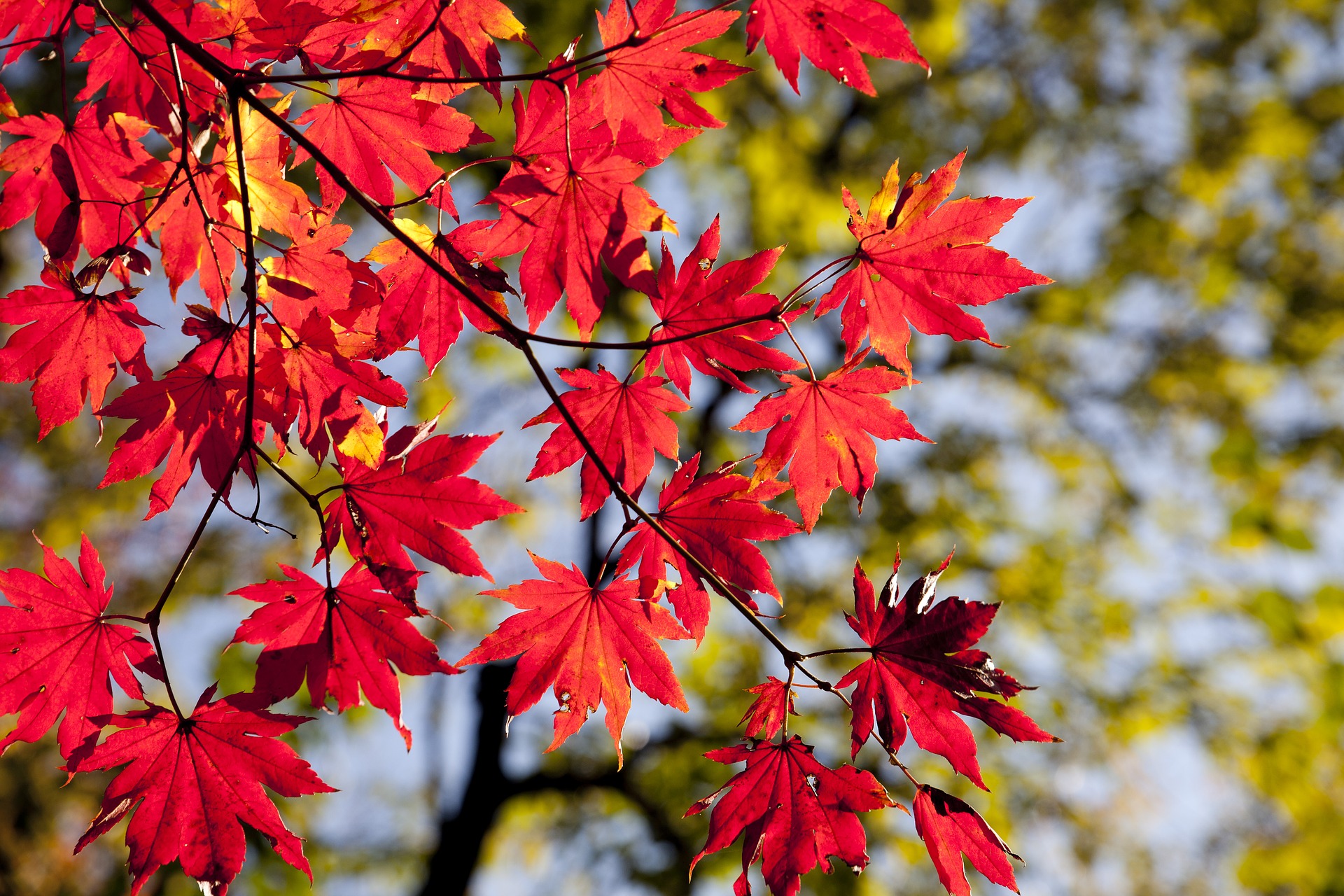 Figures released by the Department of Home Affairs indicate that there are over 2.3 million temporary visa holders in Australia as of 31 March 2019.

This represents an increase of 92,400 compared to March 2018, but certain categories have increased more strongly.

A summary of the overall numbers by visa type is below:

These figures exclude provisional visa holders (eg regional skilled, provisional business and temporary partner visa holders), as well as unlawful non-citizens. When these categories are included, we estimate there are over 2.5 million people in Australia who do not hold permanent residence or citizenship.

There are now some 617,300 international students in Australia, an increase of some 77,700 in a single year.

International education is now a $34 billion industry for Australia, and there’s no sign of any slow down in numbers.

International students who complete a course taking at least 2 years of study in Australia may be eligible for a work visa called a Graduate Temporary Subclass 485 visa. This visa is generally valid for 2 years, but may be valid for up to 4 years for students completing a PhD in Australia. The visa has full work rights in Australia.

Graduate temporary visa holders increased by almost 24% compared to last year – the biggest single percentage increase. This is a factor of the rapid growth of international student numbers, as well as a shift towards higher education versus the vocational sector. It also reflects limitations on the number of General Skilled Migration places offered to international students – as a result, students tend to stay on the Graduate Temporary visas for longer.

Bridging visas are generally issued when a person applies for a further visa whilst in Australia. The bridging visa allows the person to stay in Australia lawfully whilst they wait for their visa application to be processed.

There are now almost 230,000 people in Australia on Bridging Visas, an increase of 17.6 percent on last year. There are significantly more bridging visa holders than employer sponsored or working holiday makers.

Bridging visa holders can generally work in Australia, but may lose their status if their visa application is refused.

When the 457 visa was abolished in March 2018 and replaced with the Temporary Skills Shortage (TSS) visa, most expected the number of employer sponsored temporary visa holders in Australia to decrease. This is because the TSS appears more difficult to apply for than the old 457, an more expensive for employers.

Working holiday makers can work full time in Australia, but are generally limited to working for 6 months with each employer. A number of concessions were introduced for regional employers in 2018, as well as increases in the age limit for certain countries to 35.

The only significant decrease was the number of visitor visa holders. We saw a year-on-year decrease of 46,500 (11.7%).

The reason for the decrease is not readily apparent, but it is clear that there have been significant decreases in the number of visitors in Australia from Europe (especially the UK, but also decreases in all western European countries) and Asia (particularly Hong Kong, Malaysia, China and Singapore):

The only region to see increases in numbers was the Subcontinent, with India, Nepal, Bangladesh and Pakistan all increasing.

The “Other Temporary Residents” category covers a range of 18 different subclasses of special purpose visas. The overall change was less than 1000 people, with increases due to the maritime crew, seasonal worker (subclass 403) and occupational trainee (subclass 407) programs offset by decreases in the Australian Government Endorsed Events stream of the subclass 408 visa.

New Zealand citizens can remain in Australia indefinitely with full work rights. However, they are technically temporary visa holders and can lose their status if they have a criminal record. New Zealanders are the largest single category of temporary residents with some 676,100 New Zealanders in Australia as of 31 March 2019.

There was only a modest increase of 1% in their numbers over the year.

We have seen significant growth in the numbers of international students, bridging visa holders and graduate temporary visas. These represent a large increase in people who have the ability to work in Australia, though generally with some restrictions.

Numbers of work visas in other categories have remained static – including working holiday makers, employer sponsored (457 and TSS), NZ Citizens and other temporary visas.

The last year has seen a significant decline in visitor numbers – particularly from Europe and certain parts of Asia.

The number of temporary visa holders with work rights is increasing, meaning an additional supply of workers for employers. However, growth has been in more difficult to manage visa categories such as student visas, bridging visas and graduate work visas. Workers on these visa types need to be monitored more closely by employers to ensure that they are working lawfully in Australia.

If you are an employer who would like assistance in ensuring all staff are working in compliance with the Migration Regulations, please contact us for a demo of the vSure system.