The TSS Visa One Year On 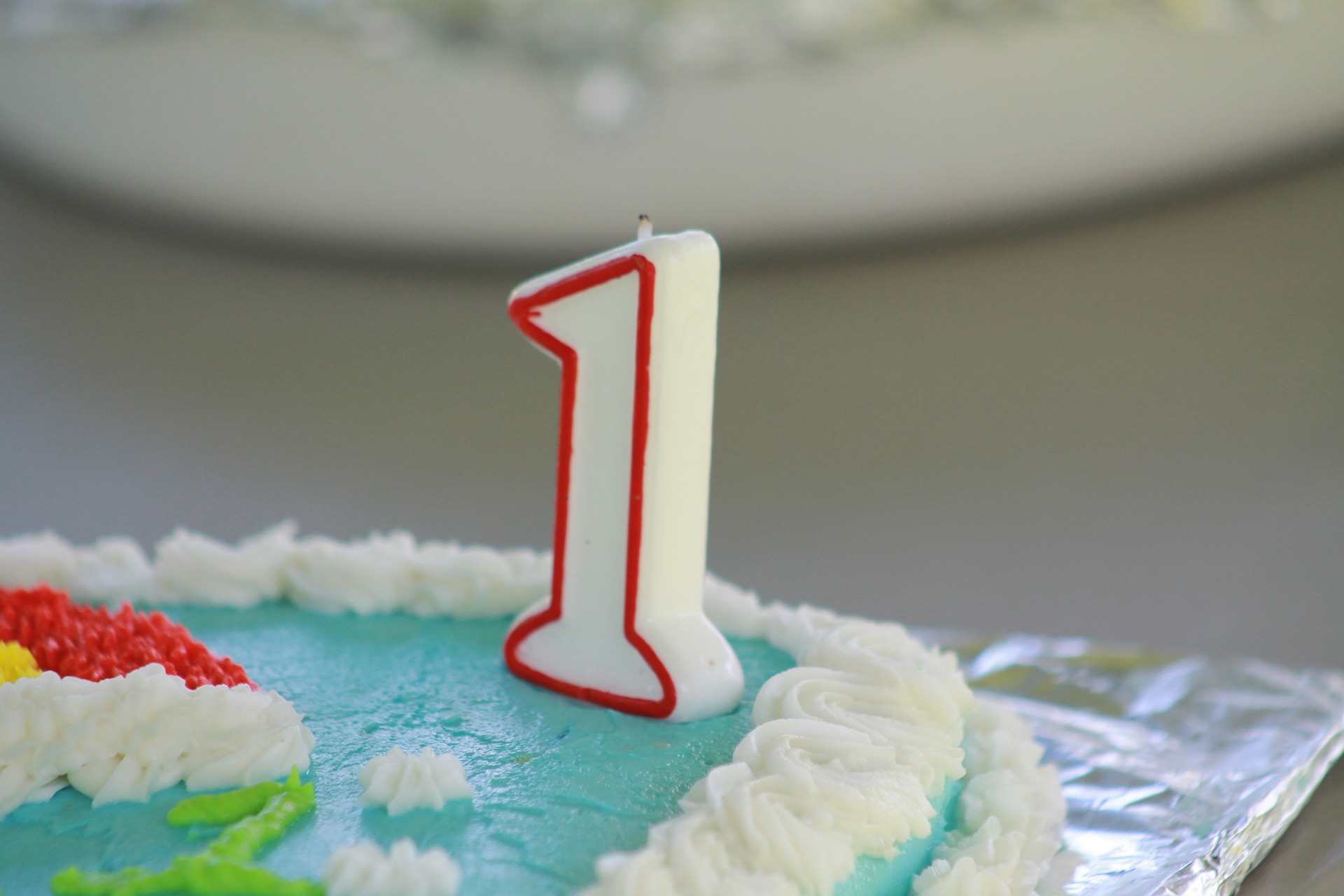 The TSS (Temporary Skills Shortage) visa replaced the 457 visa in March 2018, so is now over one year old.

As we now have 12 months of data on TSS visa grants, this article looks at the trends we can see in terms of overall numbers, occupation, location and citizenship of applicants.

Whilst it appeared that the TSS visa would be less attractive to employers – for example due to the increased cost and labour market testing requirements – the number of sponsored employees in Australia has been stable. 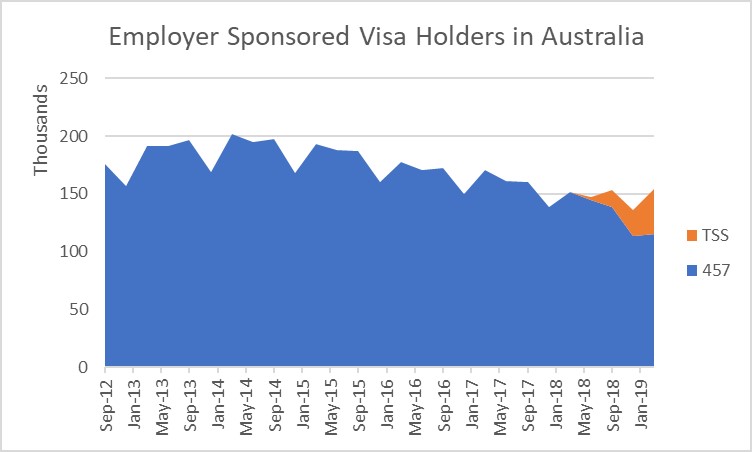 Grant numbers of TSS have largely backfilled for the phasing out of the 457: 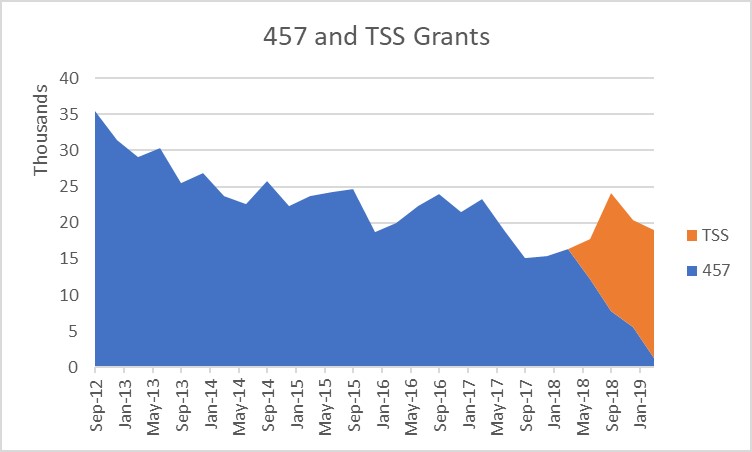 We see a massive drop off in the number of visas granted to food trades such as cooks and chefs, restaurant managers and HR professionals.

Most other occupational categories have been relatively static, but we do see IT occupations such as programmers and network/support professionals increasing their share, as well as engineers.

3. Sydney and Melbourne Increase their Overall Share by Location

Overall, we see little movement in the distribution of TSS visa approvals by region – Sydney and Melbourne have slightly increased their share of visas granted:

TSS and 457 Visa Grants by Location

Looking at TSS grants in these DAMA areas, we can see numbers in the Great South Coast and Orana increasing off a low base, but most other areas have actually declined since the introduction of the TSS visa:

5. Declines for most Nationalities, Apart from India and South Africa

We have seen some changes in the mix of citizenship of TSS holders versus 457 holders. Looking at the main source countries, we see declines of more than 20% in the number of people from China, France, Canada, Italy, South Korea, Malaysia, Malaysia and Nepal. Numbers from India and South Africa increased significantly though.

Overall, the abolition of the 457 program has made less impact in overall temporary employer sponsored visa numbers than expected.

However, when looking more closely at the numbers, we see the following trends: