Taiwanese company paid employees as little as $4.90 an hour 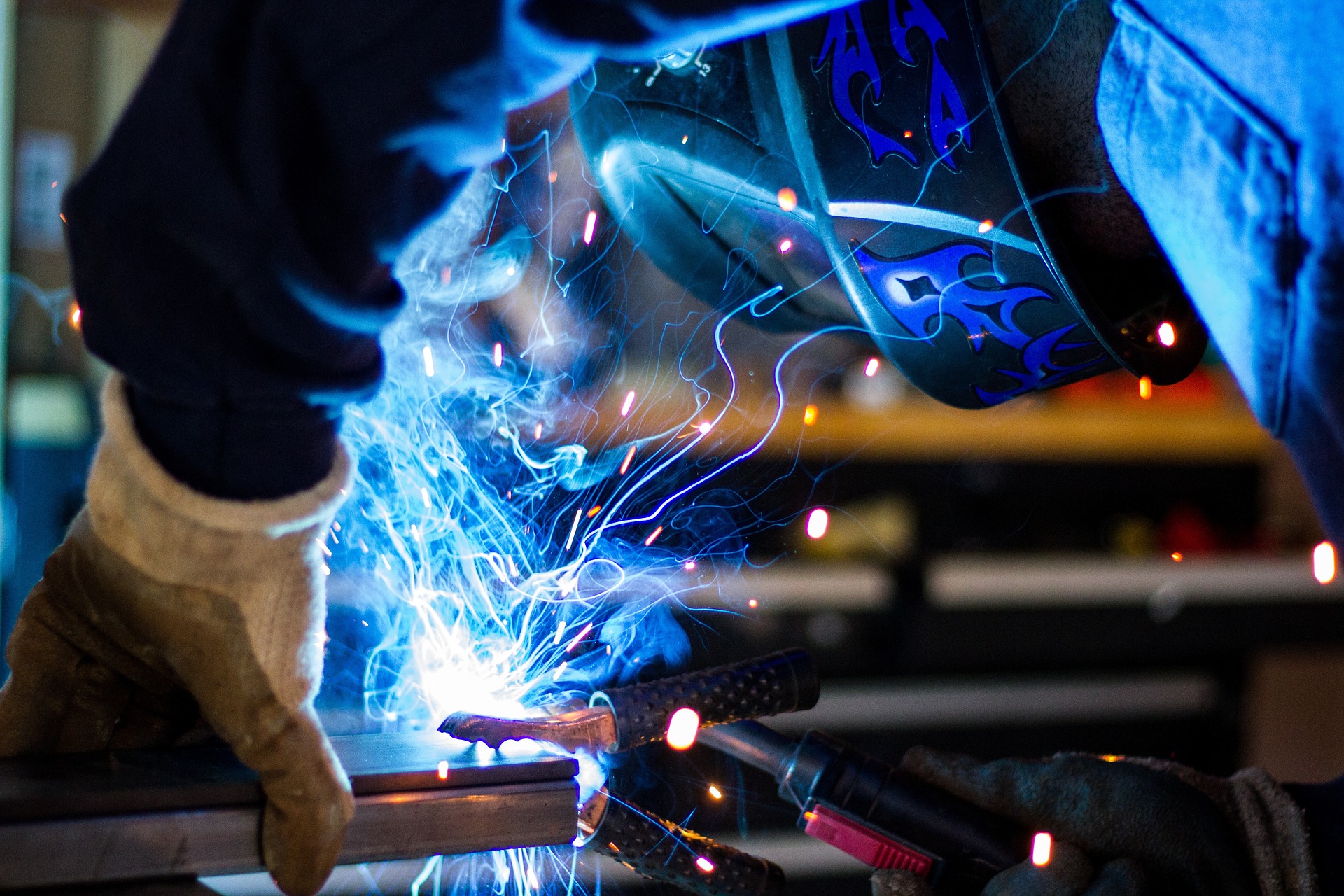 The Fair Work Ombudsman recently took legal action against a manufacturing business that illegally exploited dozens of Chinese and Filipino workers for as little as $4.90 an hour.

Taiwanese company, Chia Tung Development Corp and director Michael Chen-Fa Lin., brought over 43 temporary visa-holders two years ago to work as welders, metal fabricators and electricians installing animal feed mills across regional NSW where they worked six days a week for nine to 11 hours each day, and were housed in overcrowded accommodation (it has been revealed that 30 of the employees, were living in a five bedroom house in Nowra).

Chia Tung was ordered, in 2015, to pay more than $870,000 to the exploited workers will face court again after refusing to back-pay two of the employees.  It is now alleged that Chia Tung failed to comply with the order to back-pay almost $62,000 to two Filipino men, who were in Australia between December 2013 and August 2014 on temporary visas.

Chia Tung failed to meet a January 22 deadline to pay this money, and instead argued Australian workplace law did not apply to these employees.