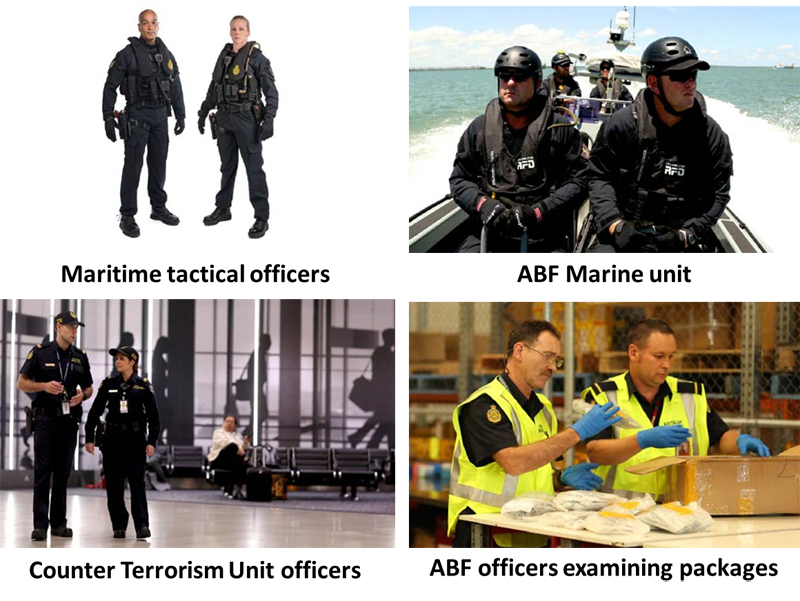 In a recent address by Michael Pezzullo, Secretary of the Department of Immigration and Border Protection, to CivSec 2016: Border 21 International Conference in Melbourne, he denied the “militarisation” of the Department.

Mr Pezzullo said the descriptions were not appropriate and it would be more accurate to say the law enforcement capabilities of the department had been strengthened.  He also said they want the Department “to move in a very different direction – that of minimal contact and an increasingly automated border with little or no burdensome interaction with travellers, traders and even, in some cases, temporary migrants.”

He further went on to say that “the majority of departmental staff are regular Australian Public Service officers who are not members of the Australian Border Force (ABF) and who operate within standard management frameworks and rules.  They are not uniformed and are not required to carry firearms.”