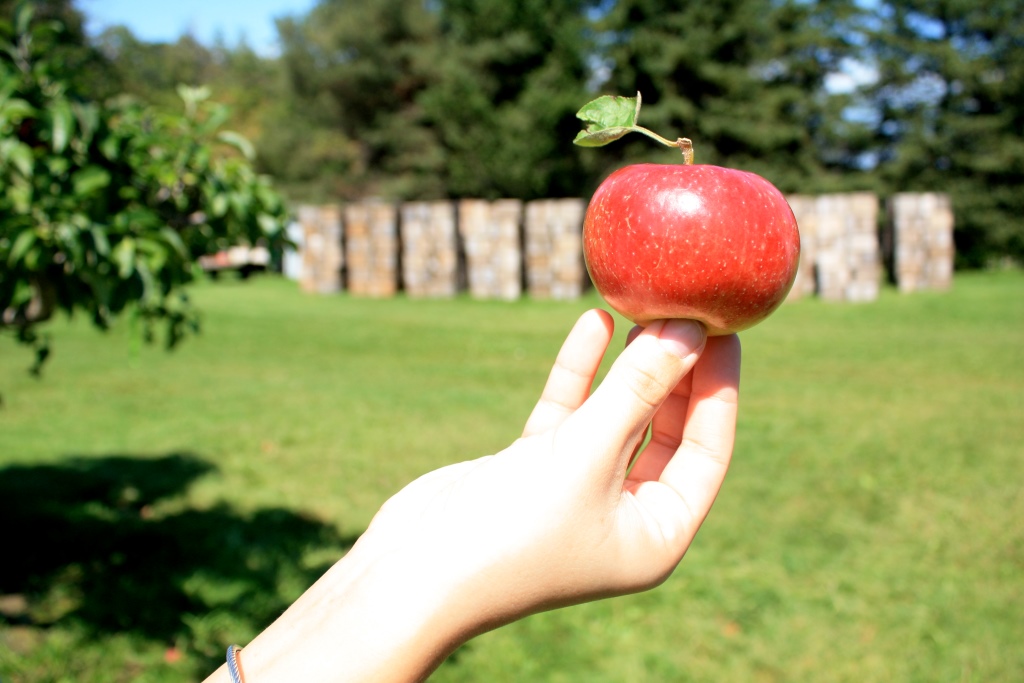 A new tax system for backpackers on working visas was due to come into effect from July 1 this year.

The changes would have seen working travellers taxed 32.5 cents from the first dollar they earned with a $18,200 tax-free threshold being delayed.

Citrus SA committee member and citrus grower Mark Doecke said Australia’s horticultural industries relied heavily on backpackers providing seasonal labour because Australian workers would not be there to pick up the slack if the Federal Government’s backpacker tax drives foreign workers away.

Assistant Treasurer, Kelly O’Dwyer, announced earlier this week that the Federal Government would conduct a review of working holiday visas and postpone any changes to the current system until January next year.

By doing so, the Government will forgo $40 million in revenue by delaying the introduction of its backpacker tax by six months, with some Liberal MPs believing the delay will be enough to “kill” it altogether.