Who will step up & reform our workplace relations enforcement regime? 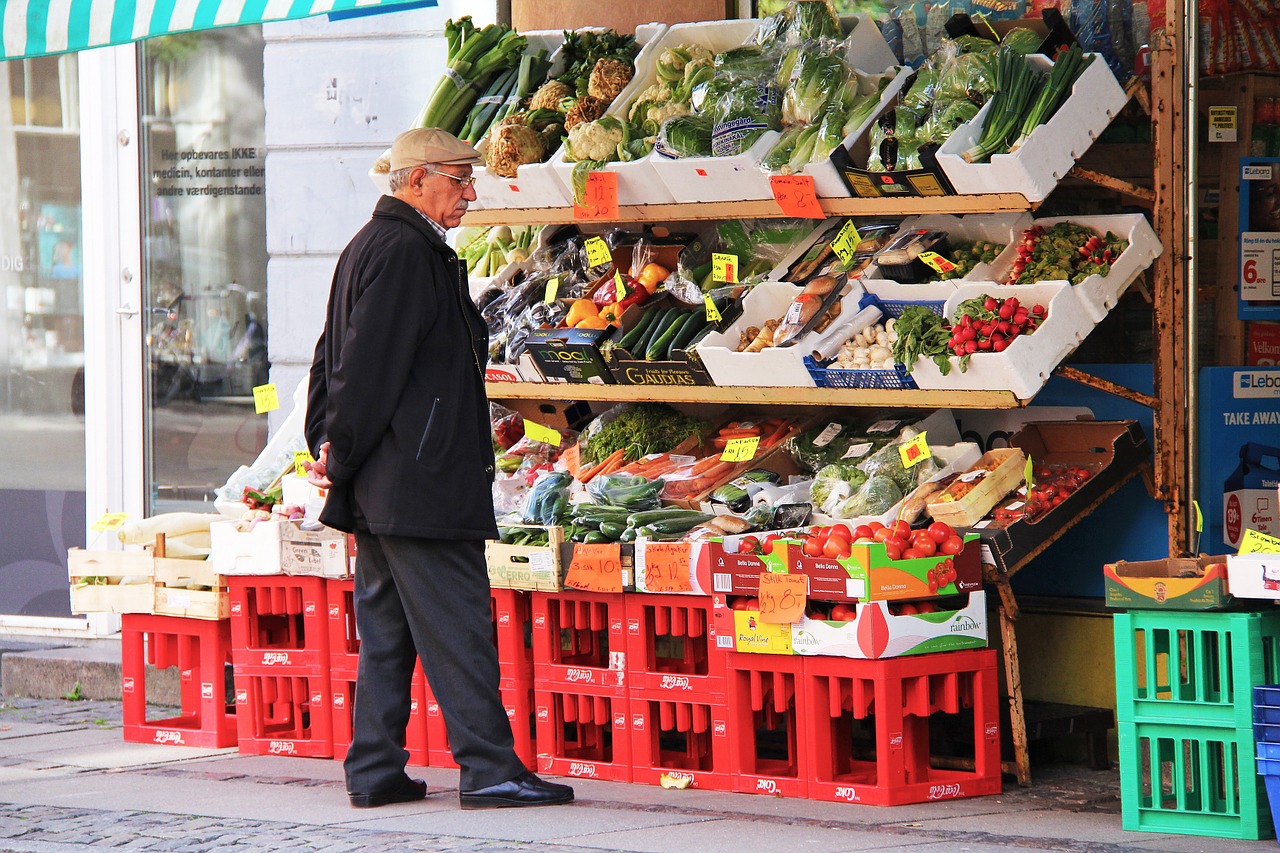 For months we’ve been inundated with reports of exploited temporary migrant workers across Australia. 7-Eleven has dominated the headlines but it is very clear that wage theft is rife across many Australian workforce sectors.

Some of these unfortunate 7-Eleven workers are now finally receiving payment of their stolen wages through the independent Professor Allan Fels wage panel, mind you, some 7+ years since first having made their initial complaint.  With over $2 million having already been paid out to current and former workers … with the final back pay bill tipped to exceed $30 million.

But what about the thousands of workers continuing to suffer similar mistreatment but whose employers have not been caught and forced to fulfil their legal obligations?

In a recent Sydney Morning Herald article, written by Dr Stephen Clibborn, an associate lecturer in the University of Sydney Business School’s Discipline of Work and Organisational Studies, he outlined 5 core reasons why the government should step up and reform the workplace relations enforcement regime.